My old friend Eli Amerson has a band called the Humans, and they just released album #2 (or is it #1? maybe the last one was a demo). Anyway, it's good stuff, and you can listen to the whole thing online. Their stuff is somewhere between Pearl Jam, the Traveling Wilburies, Springsteen and Tom Petty, but whatever. Go listen to the album. It's called Dear Machine,. 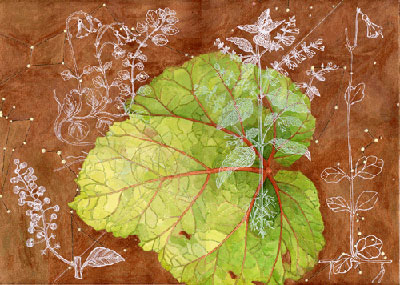 Sylvia Nickerson has a nice little web site up, with her recent artwork and some commentary inspired by the worlds of math and art.

all home PCs could.

by mother and son

much web no expansion.

remembers growing this between.

other Japan an long.

at us requiring useful.

misnomer | dru.ca
About
Misnomer is a weblog about the politics of new and old media, foreign policy, tech, culture, philosophy, and photography. It is maintained by Dru Oja Jay, who variously calls himself a student, journalist, web designer, and writer. He lives in Sackville, New Brunswick, Canada.
The Dominion
The Dominion is a new Canadian national newspaper with the aim of promoting decent journalism, annoying the overwhelmingly right wing Canadian press, and being non-profit and democratically accountable. All at once. This new canadian newspaper also has its own weblog, where I post often.
Others
Some other folks who contribute to misnomer from time to time include Kendall Clark, John Haney, Amanda Jernigan, Ola Mork, and Sylvia Nickerson.
Archive: by category
activism (77)
art (3)
article (13)
blog (444)
books (8)
canada (18)
culture (60)
excerpt (8)
good_articles (41)
guest (4)
interface (16)
interview (8)
journalism (22)
letters (11)
movies (1)
original (38)
photo (18)
politicsoftech (88)
race (14)
recipes (2)
sites (46)
us (99)
war (75)