The RIAA says they are the "the trade group promoting the vitality of music in the U.S." I'll not dignify that with a response Latest SDMI information is interesting though.

I like this headline: McCain Feeds off the hand he bites. Sounds like a good plan, but I'm sure I'm not the only one who remains distinctly skeptical about such promises. "McCain voted against the final version of the satellite TV bill, not because he had a change of heart but because he said the bill had become 'simply another legislative goody bag, full of special provisions for special interests,' after it was amended in a House-Senate conference committee." Yeesh. It's enough to make me cynical.

Christian Science Monitor: This year, apathy is out "
And the fact that Texas Gov. George W. Bush is the son of a former president is 'a little too monarchical for
me,' says Mr. Nelson. 'I thought we got rid of that with the American Revolution.'"

Here's an interesting idea from the /. discussion group.

Been having fun with Photoshop the last few days... 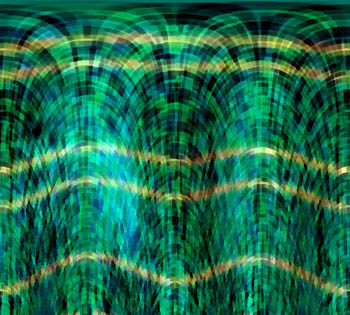 More of my computer art can be found here